What should I do if I’m worried about memory loss or having Alzheimer’s?

Call your doctor so you can get a clear picture of what is going on. A doctor can administer a brief memory screening test that can help detect problems, and can also do a complete exam to find out if a physical or mental health issue is impacting your memory. 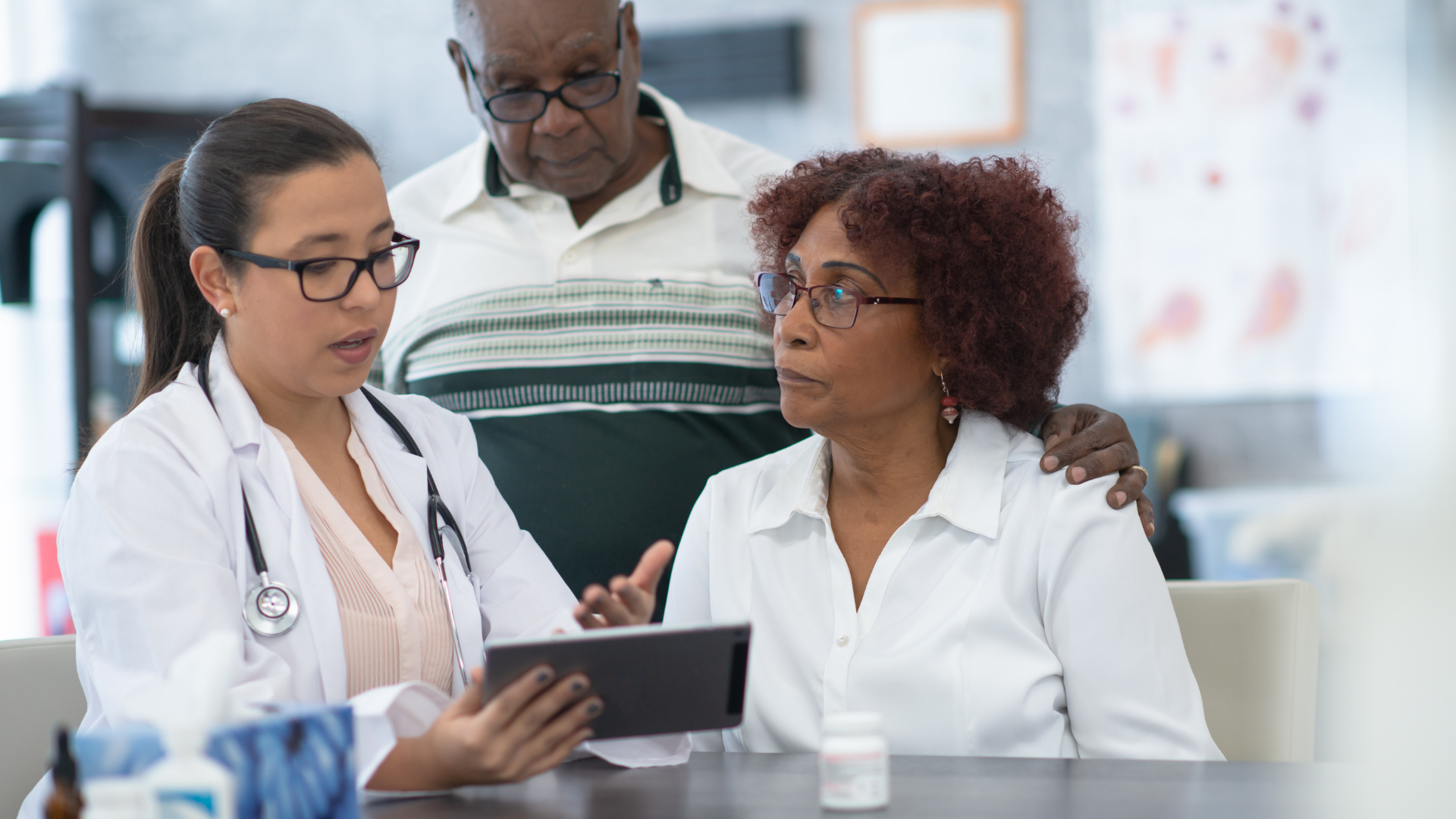 How is Alzheimer’s disease diagnosed?

To diagnose Alzheimer’s, doctors may:

These tests may be repeated to give doctors information about how the person’s memory and other cognitive functions are changing over time. Tests can also help diagnose other causes of memory problems, such as mild cognitive impairment and vascular dementia. Alzheimer’s disease can be definitely diagnosed only after death, by linking clinical measures with an examination of brain tissue in an autopsy.

What are options for further assessment and diagnosis?

If a primary care doctor suspects mild cognitive impairment or possible Alzheimer’s, they may refer you to a specialist who can provide a detailed diagnosis, or you may decide to go to a specialist for further assessment. Specialists include:

You may also want to get a second opinion. Diagnosis of memory and thinking problems can be challenging. Subtle signs and symptoms may be overlooked or unclear. Getting a second opinion helps confirm the diagnosis. Most doctors understand the benefit of a second opinion and will share your records if you permit. A specialist can refer you to another doctor for a second opinion, or you may decide to find one yourself.

What are the benefits of early diagnosis?

Early, accurate diagnosis is beneficial for several reasons. While there is still no effective treatment or cure for Alzheimer’s, there are some medication options that can help slow the progress of the disease.

Having an early diagnosis helps people living with Alzheimer’s:

In addition, an early diagnosis gives people greater opportunities to participate in clinical trials that are testing possible new treatments for Alzheimer’s disease and other research studies.

Can Alzheimer’s disease be treated?

While there are some medications prescribed to people living with Alzheimer’s disease, there is still no way to cure or reverse it. Current approaches focus on helping people maintain mental function, manage behavioral symptoms, and slow or delay the symptoms of disease.

These drugs work by regulating neurotransmitters, the brain chemicals that transmit messages between neurons. They may help maintain thinking, memory, and communication skills and help with certain behavioral problems. However, these drugs don’t change the underlying disease process. They are effective for some but not all people and may help only for a limited time.

No published study directly compares the four approved drugs. Because they work in a similar way, it is not expected that switching from one of these drugs to another will produce significantly different results. However, someone may respond better to one drug than another.