The course of Alzheimer’s disease is not the same in every person, but symptoms seem to develop over the same general stages. In most people with Alzheimer’s, symptoms first appear in their mid-60s.

Scientists know that Alzheimer’s progresses on a spectrum with three stages—an early, preclinical stage with no symptoms; a middle stage of mild cognitive impairment (MCI) (NIH/ADEAR); and a final stage of Alzheimer’s dementia. At this time, doctors cannot predict with any certainty which people with MCI will or will not develop Alzheimer’s. 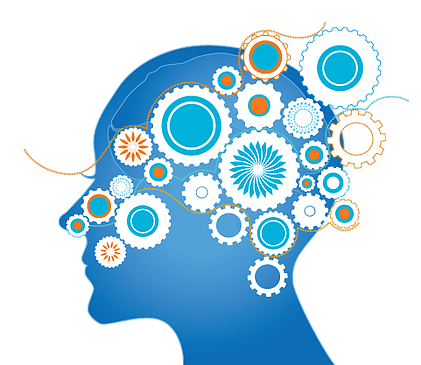 Forgetfulness: Knowing when to ask for help

While mild forgetfulness can be a normal part of aging, it can also be a sign of more serious memory problems, such as mild cognitive impairment, dementia, or even Alzheimer’s disease.

Many people worry about becoming forgetful. They think forgetfulness is the first sign of Alzheimer’s disease. Over the past few years, scientists have learned a lot about memory and why some kinds of memory problems are serious but others are not.

Maria has been a teacher for 35 years. Teaching fills her life and gives her a sense of accomplishment, but recently she has begun to forget details and has become more and more disorganized. At first, she laughed it off, but her memory problems have worsened. Her family and friends have been sympathetic but are not sure what to do. Parents and school administrators are worried about Maria’s performance in the classroom. The principal has suggested she see a doctor. Maria is angry with herself and frustrated, and she wonders whether these problems are signs of Alzheimer’s disease or just forgetfulness that comes with getting older.

What are the first signs?

Mild forgetfulness can be a normal part of the aging process. But when memory problems begin to seriously affect daily life, they could be early signs of Alzheimer’s disease or another dementia. Here are some of the early warning signs:

The Stages of Alzheimer’s Disease

As the disease progresses, people experience greater memory loss and other cognitive difficulties. Problems can include:

In this stage, damage occurs in areas of the brain that control language, reasoning, sensory processing, and conscious thought. Symptoms may include:

People with severe Alzheimer’s cannot communicate and are completely dependent on others for their care. Near the end, the person may be in bed most or all of the time as the body shuts down. Their symptoms often include: